Citéco
A visual identity for a cultural project
on economy!

Citéco is a project of the Banque de France, which result in the creation of a museum space dedicated to the economic culture. Its objective is to meet the strong demand for better access to the economic culture of the citizens. Fun and educational way, the mechanisms of the economy become comprehensible by all, through collective games, videos and multimedia installations. To transmit the values of this project, we chose to create a logo with round shapes to give it a friendly and fun look and feel, while pursuing a reflection on the creation of an original name, short and impacting.

A shorter name for more sympathy
The logotype is primarily based on the creation of the name "Citéco". More readable and shorter than the official name « Cité de l’Économie et de la Monnaie », it’s both "prominent" and "reassuring". It provides a strong visual impact and facilitates memorization of the project by the public. This solution of "naming" associated with an adapted graphic layout, allow to create a warm and keen brand. This is an important asset to develop an effective communication and a distinctive and competitive identity among the Parisian museum offers.

A logo that symbolizes the global economy
The economic theme is directly symbolized by the design of the letter « é » which looks like at the same a world map, symbol of a globalized economy, and a pie-chart. It’s a sphere where latitude and longitude crisscross space evoking economic exchanges at the surface of the earth.
The accent extends the shape of the world map and energizes the sign. Round shapes, lowercase font and bright orange color are biases that infuse a playful, human and cultural dimension to this logotype. The design of the wordmark is inspired by the Fedra font designed by Peter Bilak. Its qualities provide flexibility in regard to the geometric aspect of the pictographic emblem. The letters were designed and composed to subtly soften the asymmetry of the parties « CIT » and « CO » so as to place the emblem in the center of the composition.

Data-visualization and crazy hairstyle
It’s quite difficult to represent nowadays immaterial economic flows without the help of data-visualization. The logo "Citéco" refers to a computer graphics "pie-chart". We propose to base Citéco visual iconography guidelines on this type of representation, but by adding a few grams of creativity. Data-visualization, although relevant in the context of the economy, is a cold and impersonal language. Therefore we needed to humanize and embody these visual codes to give an accessible view of the economy. We chose to stage the mind "Data-viz 'in an unexpected context: hair style and clothing of visitors to Citéco! For the launching of Citéco, the visuals of the ad campaign suggests that with suitable teaching methods, everyone may be interested in the economy and even take it taste. They also point out that humor, evoked by the game on the usual graphic codes of the economy (curves, histograms, graphs ..), support for education. The portrait were completed with the tagline "Let grow your interest for the economy » which invite people to change their mind about economy. 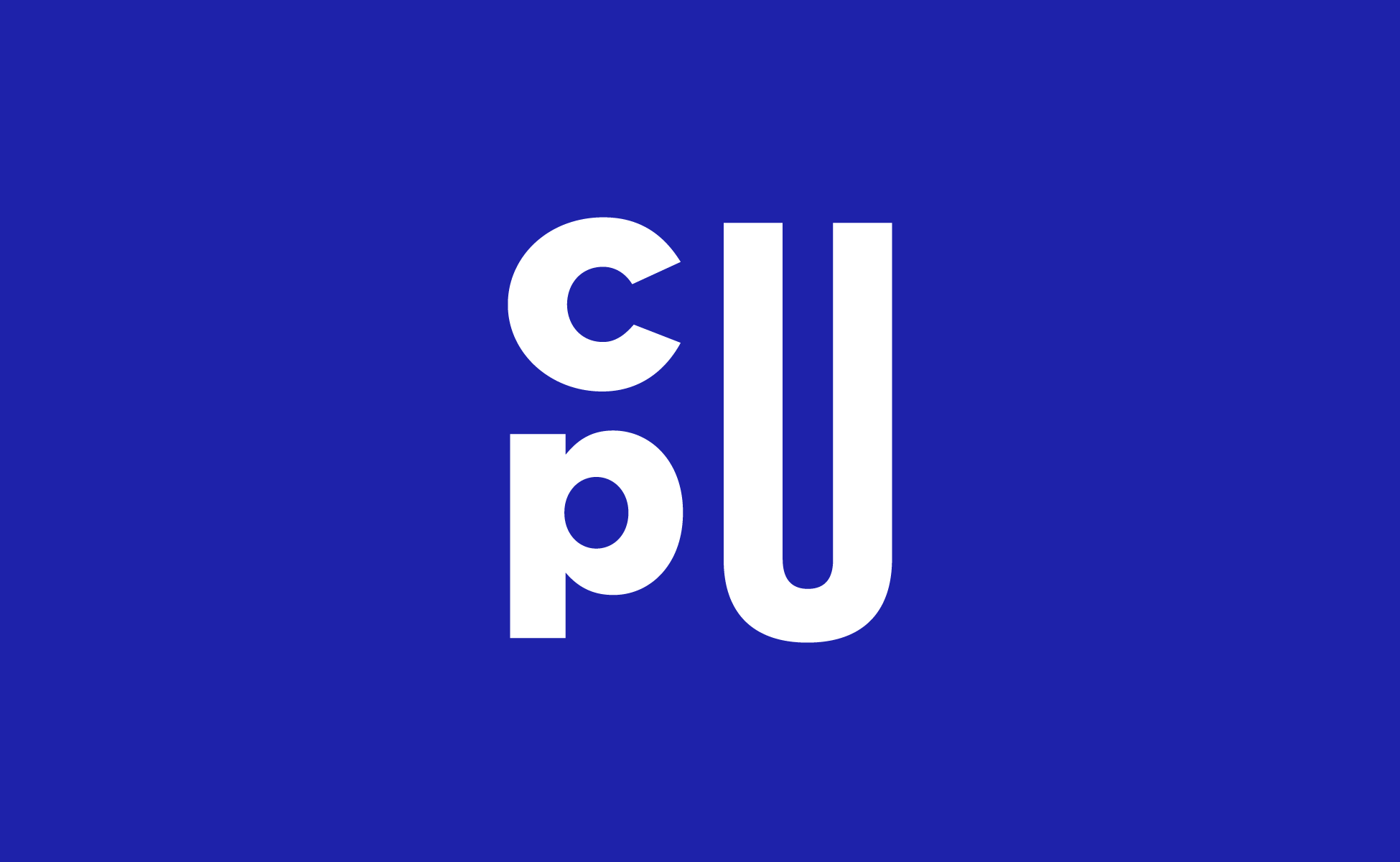