New name, new visual identity and new tagline. Graphéine signs the rebranding of Perpignan Métropole public transportation network. The acronym CTPM becomes "Sankéo", a modern version of the catalan slang expression for "blood and gold", a nod to the inhabitants of French Catalonia. While keeping a foot in tradition and heritage with graphic codes echoing the territory (the stripes of the Catalan coat of arms, the facets of a garnet, optical art, etc.), this new image is resolutely future-oriented, especially towards young people, the faces of the tomorrow's mobility.

As such, the communication of the transport network takes a digital turn, including the setting up of a viral game on Facebook "#zoosankeo", and the creation of a Sankéo Youtube channel to inform travelers of the network news. This new identity is deployed on all regular bus lines, on new hybrid buses, and other applications such as bus stops, subscription cards or passenger information carriers (bus guide, map, website, etc.). 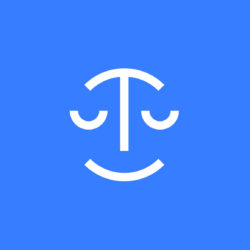