Les Frivolités Parisiennes
A logo that looks like a comic opera!

Created in 2012 by Benjamin El Arbi and Mathieu Franot, the Frivolités Parisiennes Opera Company brings the public to rediscover the French lyrical repertoire of the 19th and 20th centuries: comic opera, "opéra bouffe" and musical comedy.

"Les Frivos" orchestra wants to be the spiritual heir of the orchestra of the Opéra Comique which disappeared in the sixties. Depending on the project, it is a chamber orchestra with between 14 and 40 instrumentalists and is composed of musicians who are curious and specialists in this repertoire.

In starting this project, the challenge was to find the right positioning between a light, joyful and even "frivolous" approach, and a more professional approach emphasizing the qualities of these exceptional musicians. It was a bit like creating a graphic union between a "Bel Canto" from the Third Empire and a "Diva" from the 1940s. On the one hand a form of joyful sauciness and on the other a form of refined elegance.

The logo we have come up with is one of those polysemic signs that everyone will be able to interpret differently. If the letter "F" is obvious, some may read a face, a musical note, the silhouette of a violin, a brass instrument or a gramophone. Geometric rigour is matched by the freedom of curves. The strength of the solids and the dice and the strong contrasts evoke the typographic tradition of the end of the 19th century.

One of the interests of this logo is that it is impactful enough to include images. It then becomes the central element of the graphic charter. All that remains is to play with shapes, images and colours.

A few words about this extraordinary orchestra!

The influences of the musicians of the orchestra are very varied, which allows it to shine by its versatility and flexibility, always at the service of the Opéra-comique repertoire. Sometimes in the pit, sometimes conducted, other times chamber musician or costumed and made-up "on stage", the musicians of the Frivolités cherish their orchestra and appreciate the proximity of the singers and the technical and artistic team. This constantly renewed energy is the driving force behind a company under the auspices of Sainte Frivole.

A easy-going yet hardworking climate!

During this collaboration, and given a very tight budget, we worked a lot by videoconference. We shared, step by step, the fruit of our reflections, to submit them as the project progressed. Benjamin and Mathieu, the two artistic directors always knew how to project themselves into our sketches. Their words, their feelings have always translated into constructive remarks. It was a real pleasure to accompany them in this work! 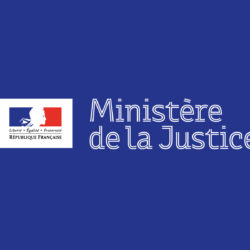 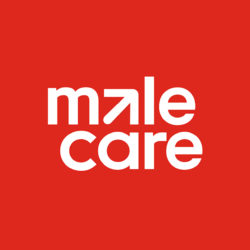