The Franco-German Cultural Fund was established in 2003 as part of the 40th anniversary of the Élysée Treaty, agreed upon by Charles de Gaulle and Konrad Adenauer in 1963 to improve the two countries’ relationship.
The Fund is a joint cultural program that supports projects in Culture and Arts, that showcase the link between the two countries.

Our design is based on the notion of crossing and exchange. Germany is represented by an horizontal stripe and France by a vertical one. The overlay of the two colored stripes stands for collaboration, dialogue and cultural exchange between the two countries.
These ideas of exchange and collaboration are also highlighted by the double use of the word “Fonds” (fund) that is the same in both languages. This common word appears at the center of the logo, at the center of the crossroad.

To reinforce the notion of creativity and dynamism, we propose to be able to use this logo in a lively and colorful way. It is only necessary to take care to associate a dark tint to another light one so that the effect of superposition of 2 bands is optimal.

What is the Franco-German Cultural Fund

It was in 2003, on the occasion of the 40th anniversary of the Elysée Treaty, that the Franco-German Cultural Fund was created. The aim was to continue the friendship ties between France and Germany initiated 40 years earlier, and thus to encourage and support cultural cooperation initiatives stemming from the two diplomats. Indirectly, it is a question of strengthening European cooperation. 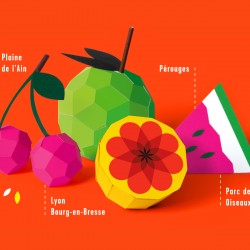 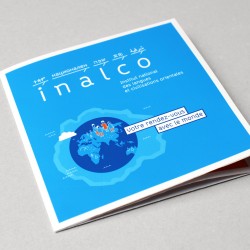