The Graphéine agency is changing the brand image of the Nantes-based brewery "La Poule Noire". Until then, the logo featured a chicken with a man urinating at its feet. This logo was not particularly attractive and was associated with a drinking image.

The new logo was created by cleverly combining the shape of a hop grain with the head of a hen. The black-eyed face of the hen confirms the strong character of the brand. The result is a distinctive design that is both original and suitable for the production of beers with character!

The visual identity becomes versatile by allowing for multiple compositions between the emblem and the typographic block, in order to offer the best adaptations for the packaging, the website and the derived products intended to promote the brand.

In an ever-changing environment, with social media and marketing taking centre stage, every brewery needs to be vigilant. Creating and developing a strong and consistent brand will play a crucial role in the success of a brewery. The quality of the marketing strategy will determine the development of the brand and thus achieve long-term sustainable success. In the craft brewer segment, we know that the primary motivation will always be passion, the passion that drives them to brew original, quality beers.

Many craft brewers have excellent products, but do not always know how to market their products effectively. It is known that the classic 'big brand' marketing is very expensive and requires large-scale promotion, otherwise the return is not obvious or very good. For most craft brewers, this kind of cost is impossible to sustain. In the absence of heavy advertising investments, the creation of a singular brand, its naming and visual identity, will be an essential step. 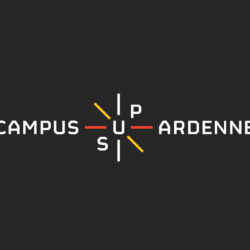 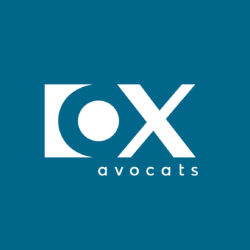