A mad logo for the “Musée des Arts Déco”

After 14 years of good and loyal service, the logo of the musée des "Arts Décoratifs" (Museum of Decorative Arts) changes its look, and takes a surprising and cheerful turn. A project signed BETC. You will find out in detail at the end of this article. But let's start by reviewing the history and mission of one of the few museums dedicated to Design in France.

Nestled in the heart of Paris, just a stone's throw from the pyramid of the Louvre, hides a somewhat crazy museum with a modern vision. This "pioneering institution, working for the recognition of decorative arts, the status of craftsmen and craftsmen decorators and workers, the integration of living art in museums, the valorization of women's creation or the promotion of design" was born in 1864, under the name of "L' union centrale des Beaux-Arts appliqué à l' industrie" ("The Central Union of Fine Arts applied to industry").

The Enlightenment marks a turning point in defining the status of the work of art. Until then artifice of pure pleasure, symbol of the richness and glory of civilizations, the Fine Arts have the beautiful part. But, contrary to Rousseau's wishes, the "new" society of the Enlightenment does not turn to Nature, but to industry. The sculptor Klagmann, at the origin of the decorative arts museum project, radically opposed the philosopher's vision and proclaimed in 1852:"One fact remains undisputed and indisputable: work or industry must henceforth be the great motive of human activity".

The industry and the resulting arts (sculpture, architecture, jewellery, industrial design...) become a new symbol of the success of a civilization raised by technology, a true economic and social engine. The artist will no longer be a craftsman for the elite, but will become a link between Fine Arts and Industry, to mix the useful with the pleasant, and promote a more popular art.

The Louvre of Industry

The central union is therefore created in this context, and is intended to be a "Louvre de l' industrie". Both museum and library, the institution brings together those who wish to create beauty in usefulness, and makes it its motto. In 2004, the institution changed its name to Les Arts Décoratifs. A unique entity of its kind, it gathers under its wing the Museum of Decorative Arts, the library, the Nissim Museum of Camondo, the Carrousel Workshops and the Camondo School.

Today, the Museum of Decorative Arts is a mirror between use and user, as defined by the MAD website, and brings together a collection from all over the world: graphic arts, jewellery, toys, wallpapers, glass, fashion and textiles, advertising and graphics. 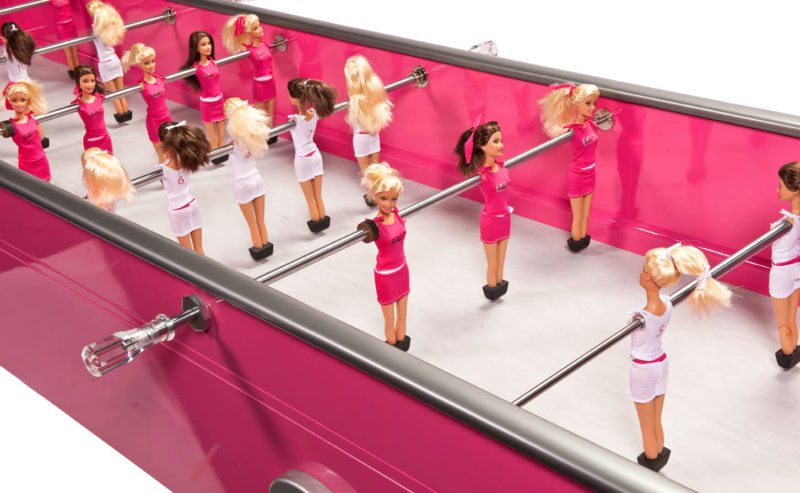 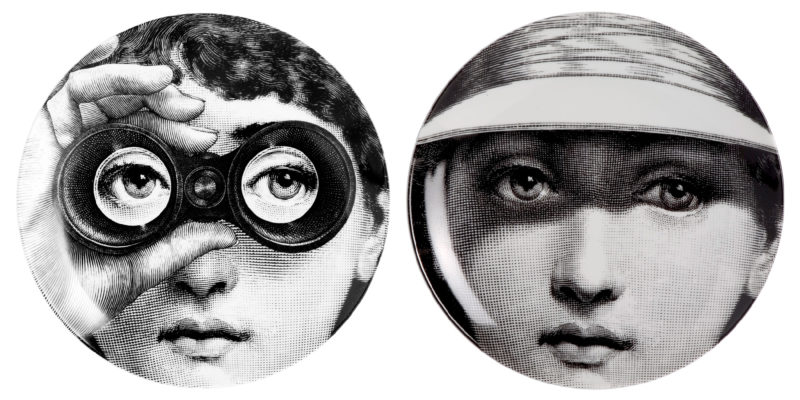 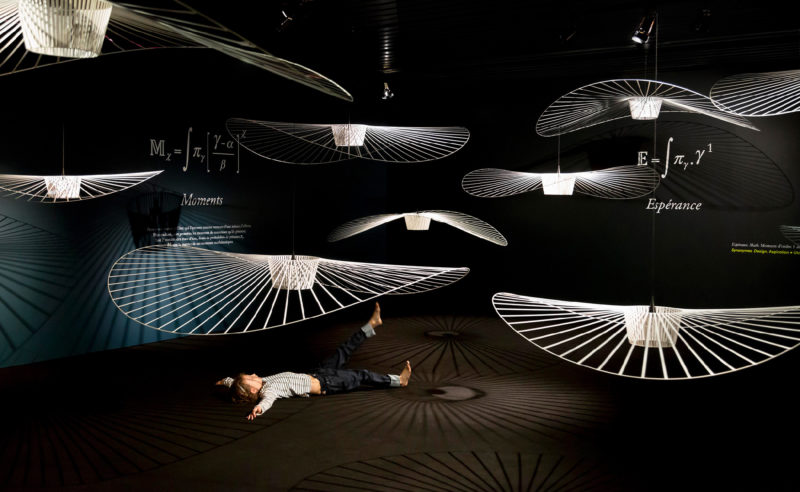 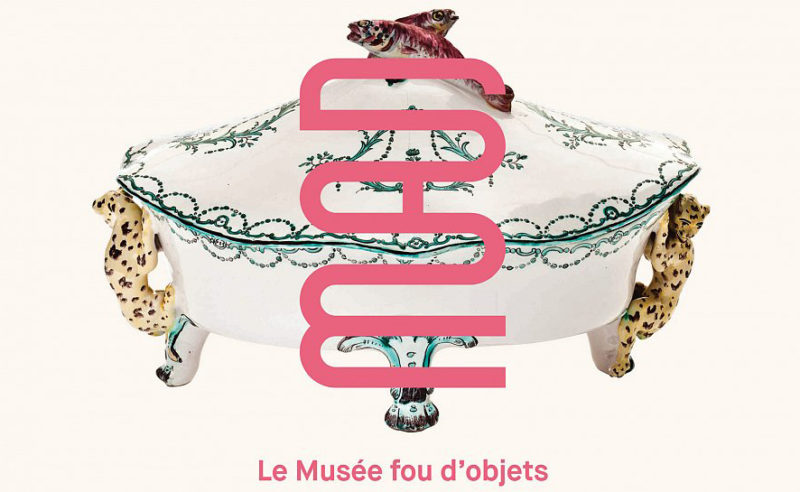 The museum mad with objects

Propelled by the success of major exhibitions (including the Christian Dior exhibition, the designer of the dream), the museum benefits from a +124% attendance in 2016. Faced with this dynamism, and in order to give a new lease of life to the whole entity, the Arts décoratifs called upon the BETC agency to rethink their identity. The name chosen, MAD, serves both as an acronym for the Musée des Arts Décoratifs and as a semantic field for "Mode, Arts, Design".

And because the object is at the heart of the subject, the new motto plays on words and becomes "the museum mad with objects".

It must be said that this name is particularly well found. In the lineage of AC/DC, UB40, U2, REM acronyms... Some people will inevitably regret anglicism, but let's leave it to the cranky to grumble. We like the simplicity of this sweet madness. As Jb Raynal notes in the comments, this name "MAD" is also that of a museum equivalent to the US: madmuseum. org. Discover the project carried out by Pentagram in 2008. Not a wrinkle.

The shape too may seem crazy. A metaphor for the designer's intestine? Creations that come out of the guts? Fingers with a ring? Thinking process? Word becoming object?  Probably a little bit of what you want, and it's singular enough to be enjoyed.

The way of positioning the logo on top of an object produces a surprising colourful mist, inviting curiosity, to look behind... Is this not the first mission of a cultural establishment? An effective graphic principle to install the logo in the landscape, but quickly reach its limits. 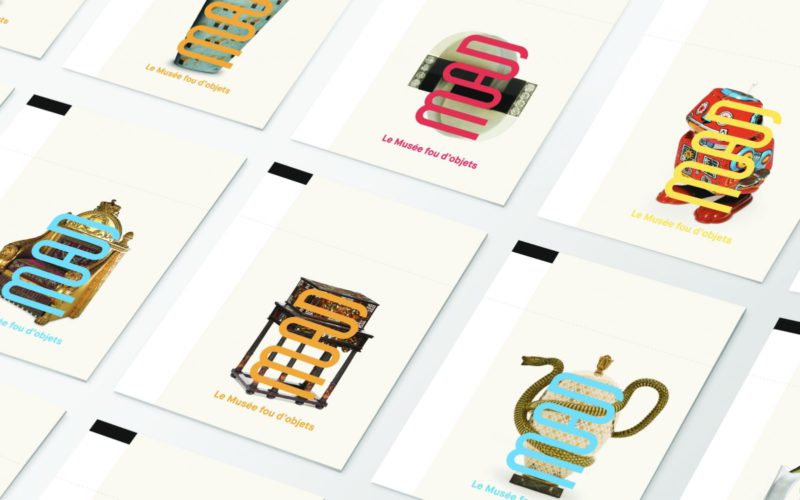 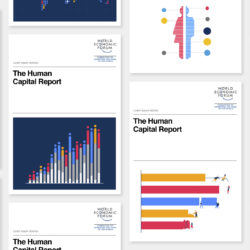