At the dawn of the 19th century, a century full of promise with the rise of the 2nd industrial revolution, inventors rush to discover colour photography. The Lumière brothers' main "competitor" was a certain Louis Dufay, who did indeed mark the history of colour and printing, although he fell into oblivion.

Many specialists had of course preceded them in this crazy race launched two centuries earlier. Newton in 1666 affirmed that light breaks down into a spectrum of several colours, and then Maxwell in 1861 proposed a first photograph based on Thomas Young's theory of trichromatic vision showing that the 3 primary colours allow all colours to be recomposed. Later in 1896, the gelatin tinting process was invented in France, for example, and improved by the Pathé films around 1926. Other manual colour photography processes were developed, such as toning (involving a chemical reaction with an emulsion and a silver plate), hand colouring or the Pathécolour stencil, which were very time-consuming and varied from one image to another, but were widely used for the first colour films.

Because we find it beautiful and exciting, here are some examples of techniques developed to create colour photographs.

We can see for example tinting from Pathé (1926). The visuals below are taken from the fantastic site filmcolors.org which records the evolution of photography and colour movie. Chemical dyes were used to bind to the gelatin in the silver film when they were soaked in acid baths. This gave different tones that gave the images a special atmosphere. For example, green was used for outdoor scenes, blue for maritime scenes, etc. 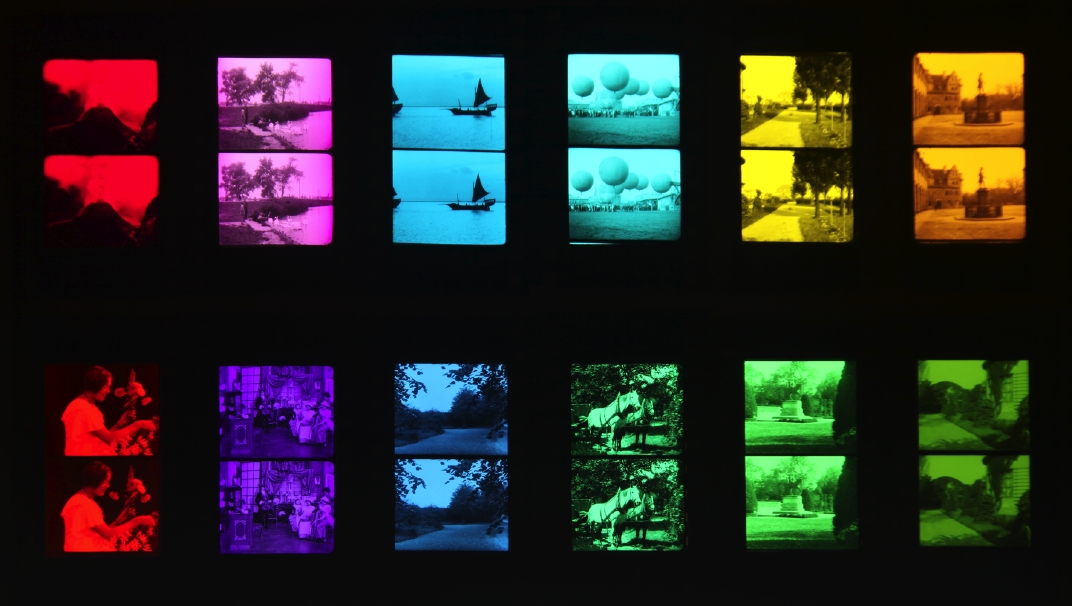 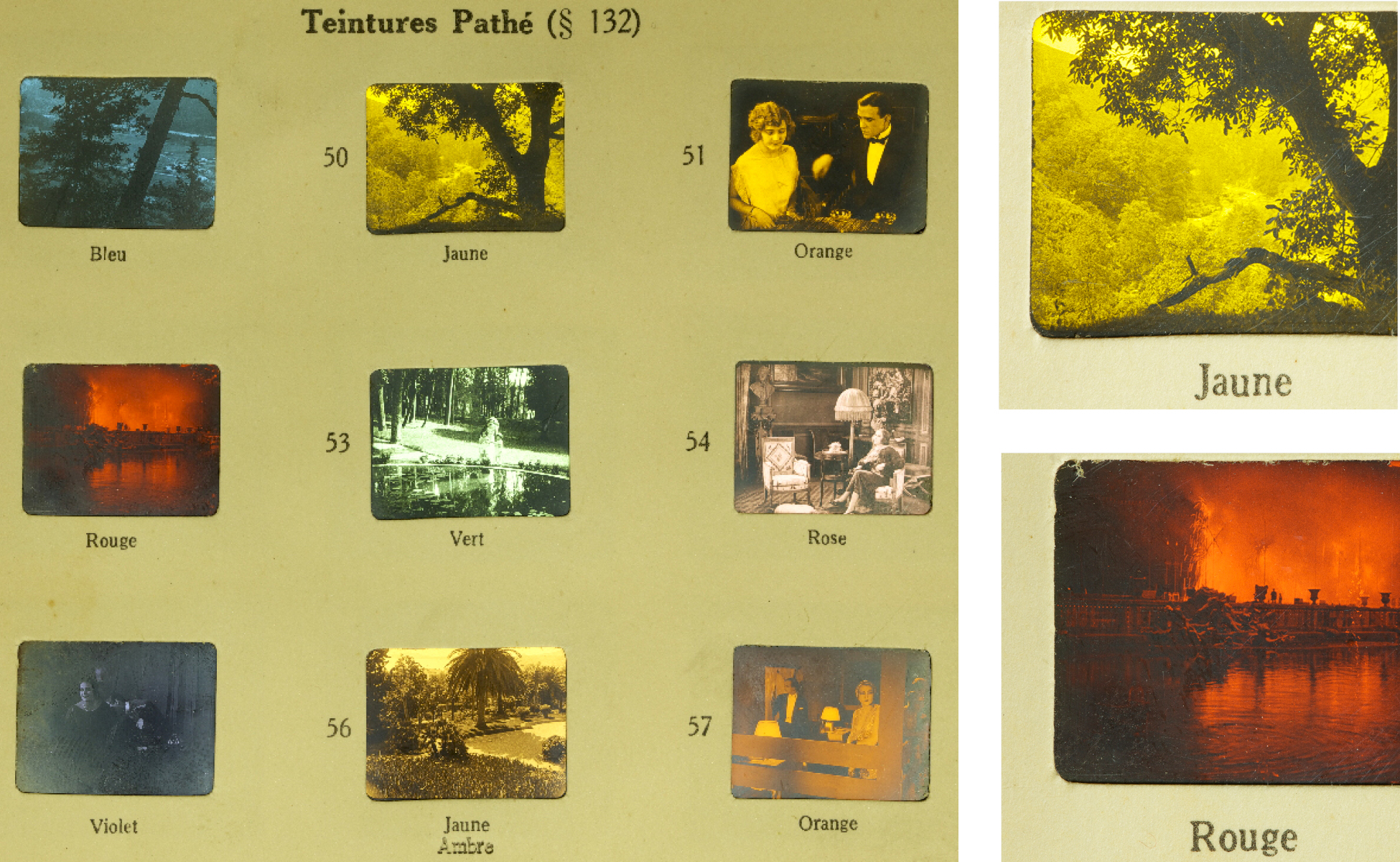 Here, some tinting and toning techniques. The bands on the right are from a 1923 expedition to the North Pole. Toning involved a chemical reaction converting the silver image with colored metal compounds, such as iron ferrocyanide (Prussian blue) for blue, or copper ferrocyanide for red/brown. Dyeing and toning processes were sometimes combined.

Iridescences of the film can be seen below in the photo of the ship, due to the metallic compounds of the toner : 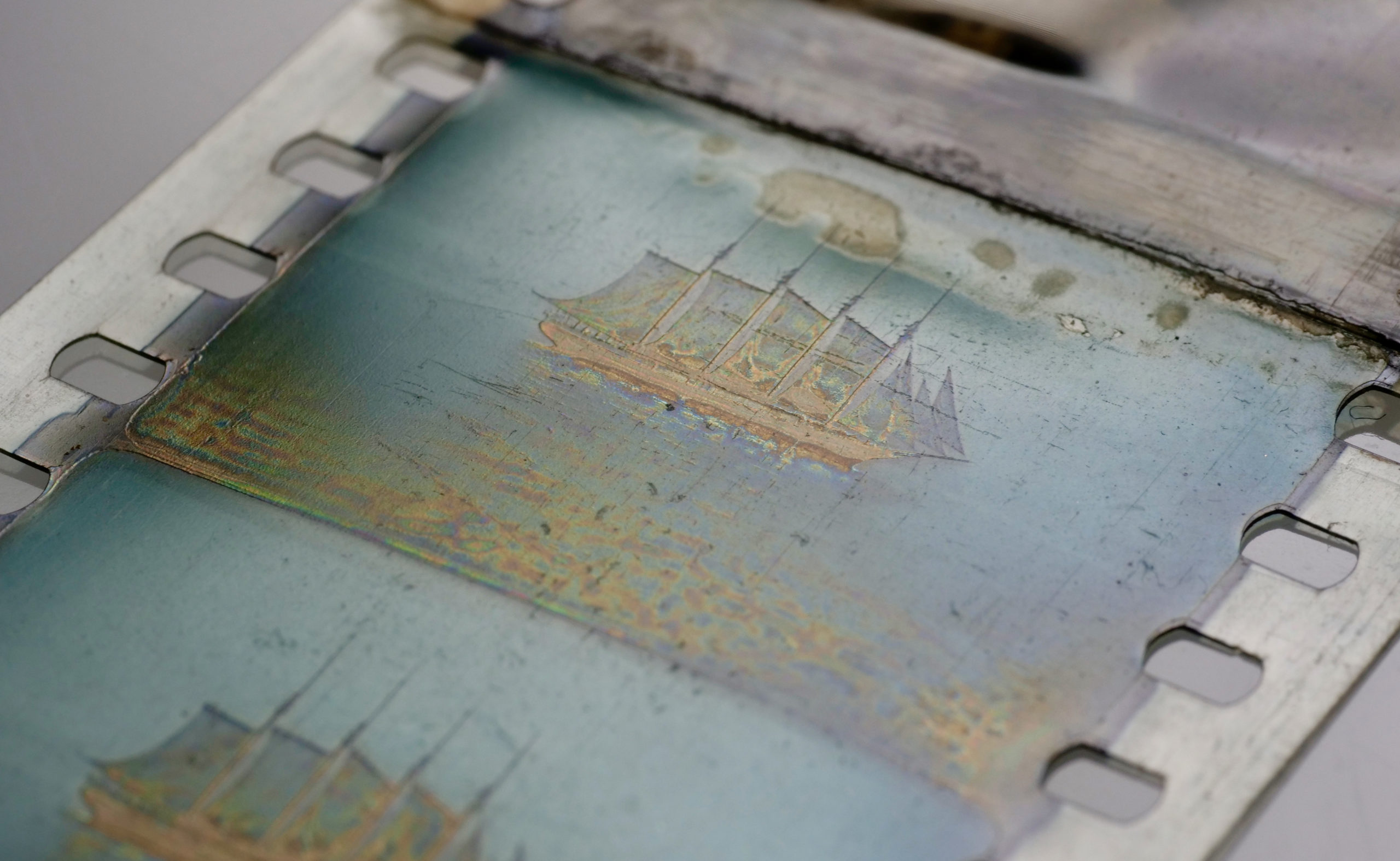 One of the preferred methods for color photography was hand-coloring, as early as 1895. This process, inherited from the magic lanterns, was much used in animations of the time, such as here Annabelle's butterfly dance (1897). Below, excerpts from La poule aux œufs d'or, in colored stencil coloré (1905), and the Excursion to the Moon of 1908.

In 1907, after 7 years of research, Louis Lumière set up the Autochrome, photographic plates and paper "allowing the direct acquisition of object photography with their colours". It was the first device to reach the public. Easy to use but expensive, it remained on the market until 1930. The process used potato starch tinted with the 3 primary colours and randomly dispersed on a photosensitive plate. This random nature also gave a random rendering of the colour coating. 12 years before, in 1895, the Lumières brothers had invented the cinematograph (in black and white), a device that projected images onto a screen, thus giving life to cinema. Here are some pictures taken with the autochrome around the 1920s (below, a picture of Lyon). 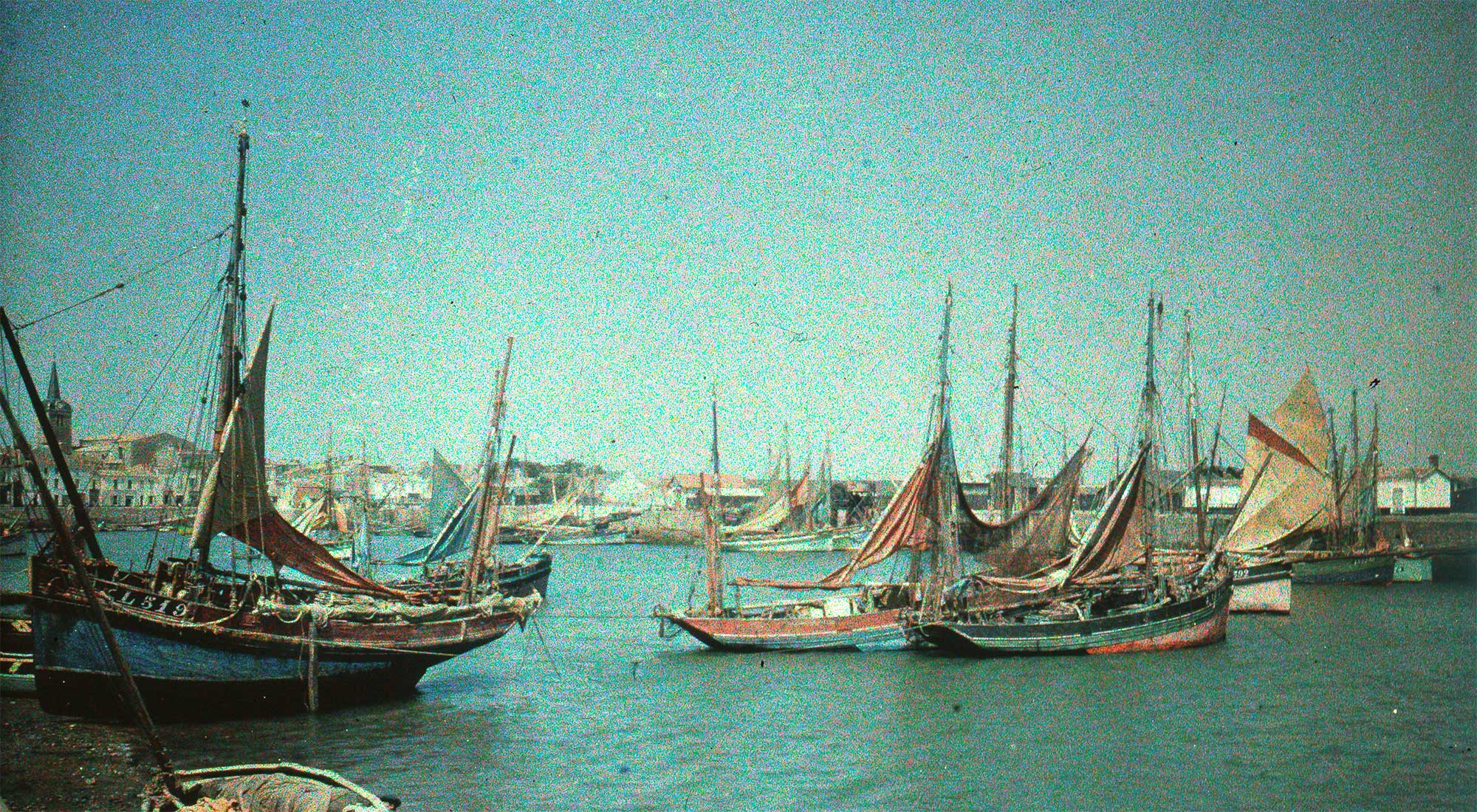 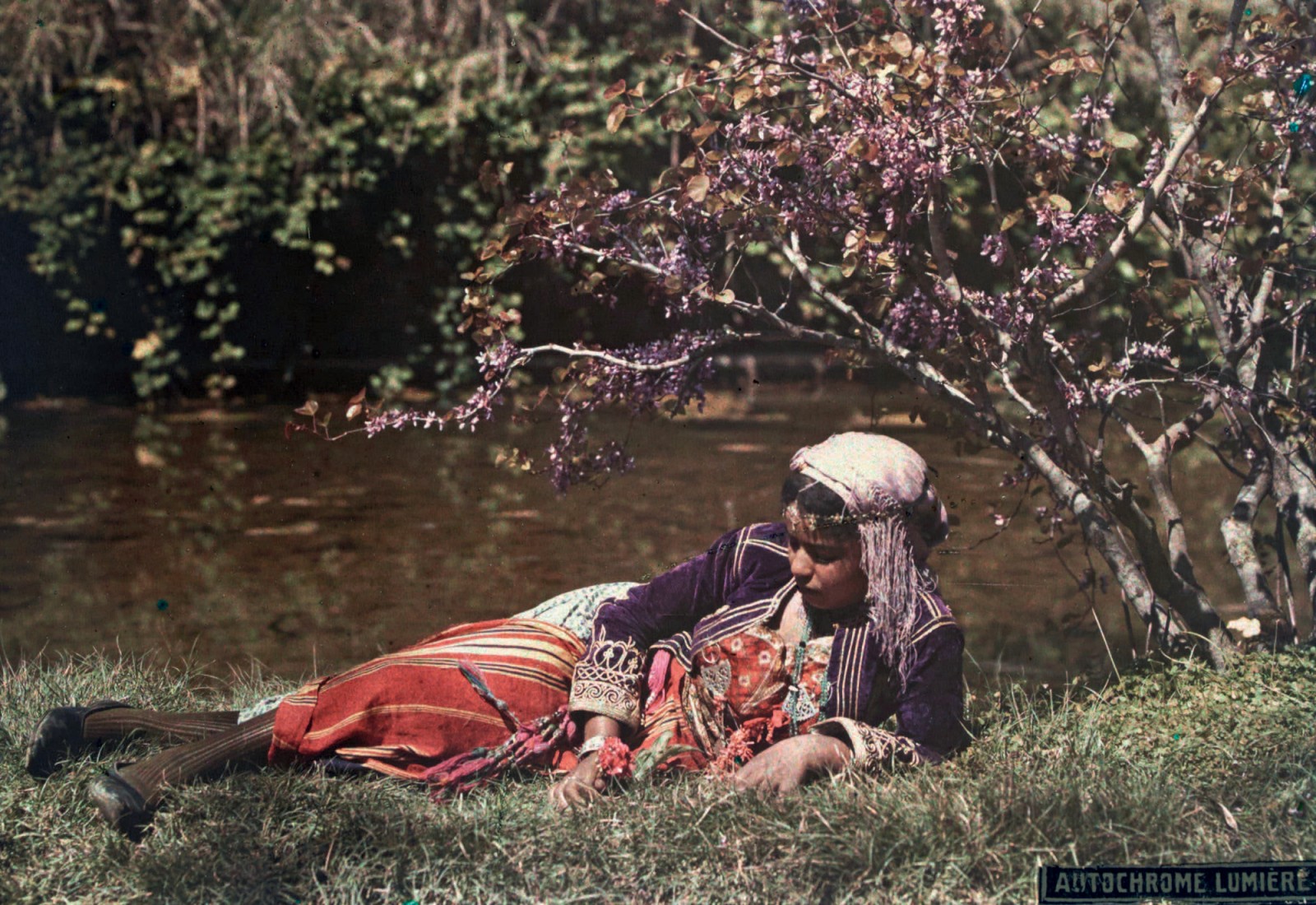 One year later, Louis Dufay filed the patent for the dioptichrome plate, which he developed in the 1930s under the name Dufaycolor, or Versicolor. The dioptichrome plate allows a very faithful colour rendering, thanks to a complex grid of several lines of primary and mixed colours (red, blue, green, blue-violet and orange) interlaced in a grid pattern.

A bit like today's four-colour metro posters, the result looked far away or small on a photo because the screen was extremely fine, but the coloured squares appeared as you got closer, a bit like a pointillist painting. The screen was tinted on the film in several stages, tint after tint, faded and then superimposed in a grid at particular angles. An extremely complicated and lengthy process, but effective. Here are a few shots from the 1940s, including two from London after the Second World War, as well as an advertisement for Dufaycolour films. 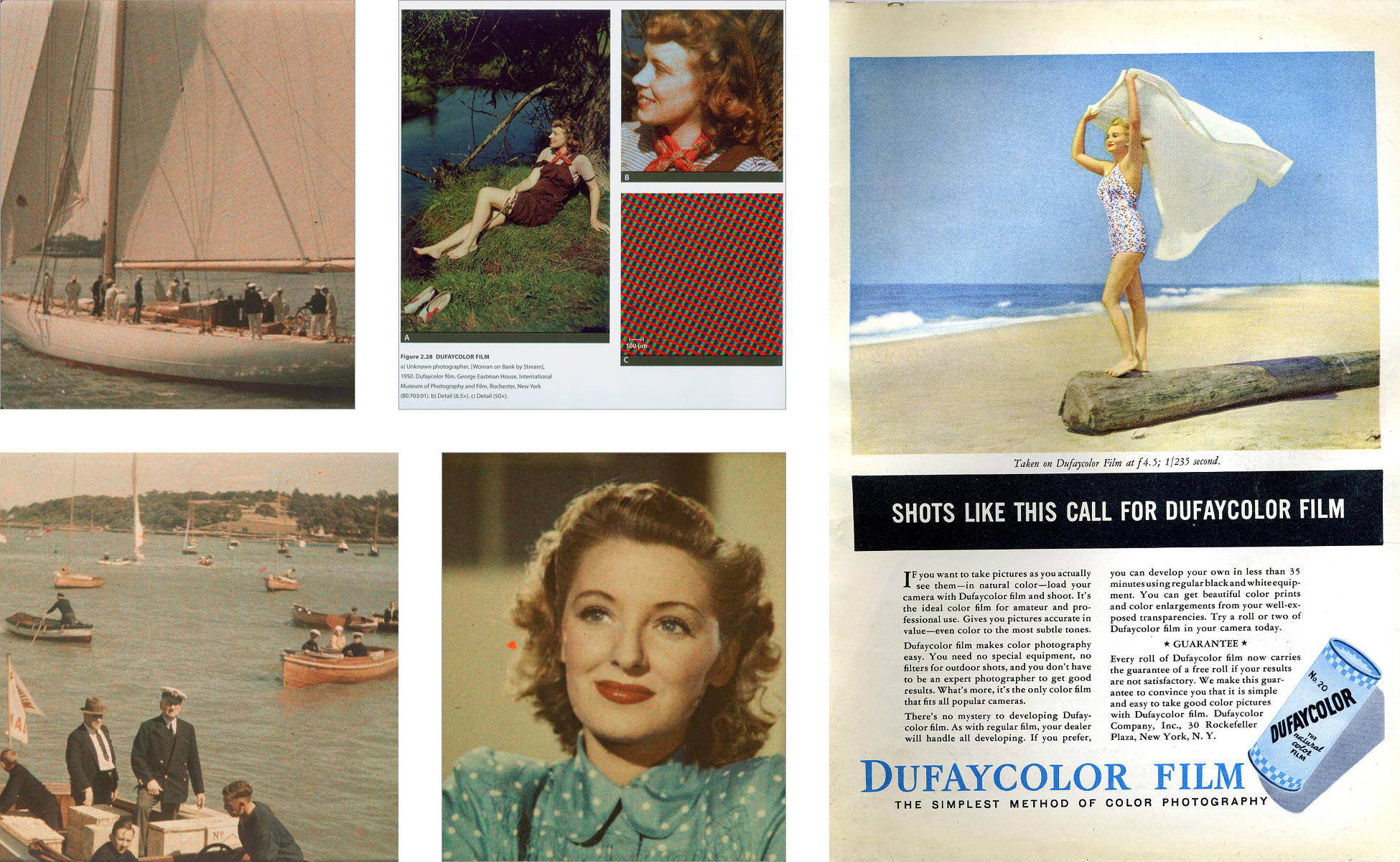 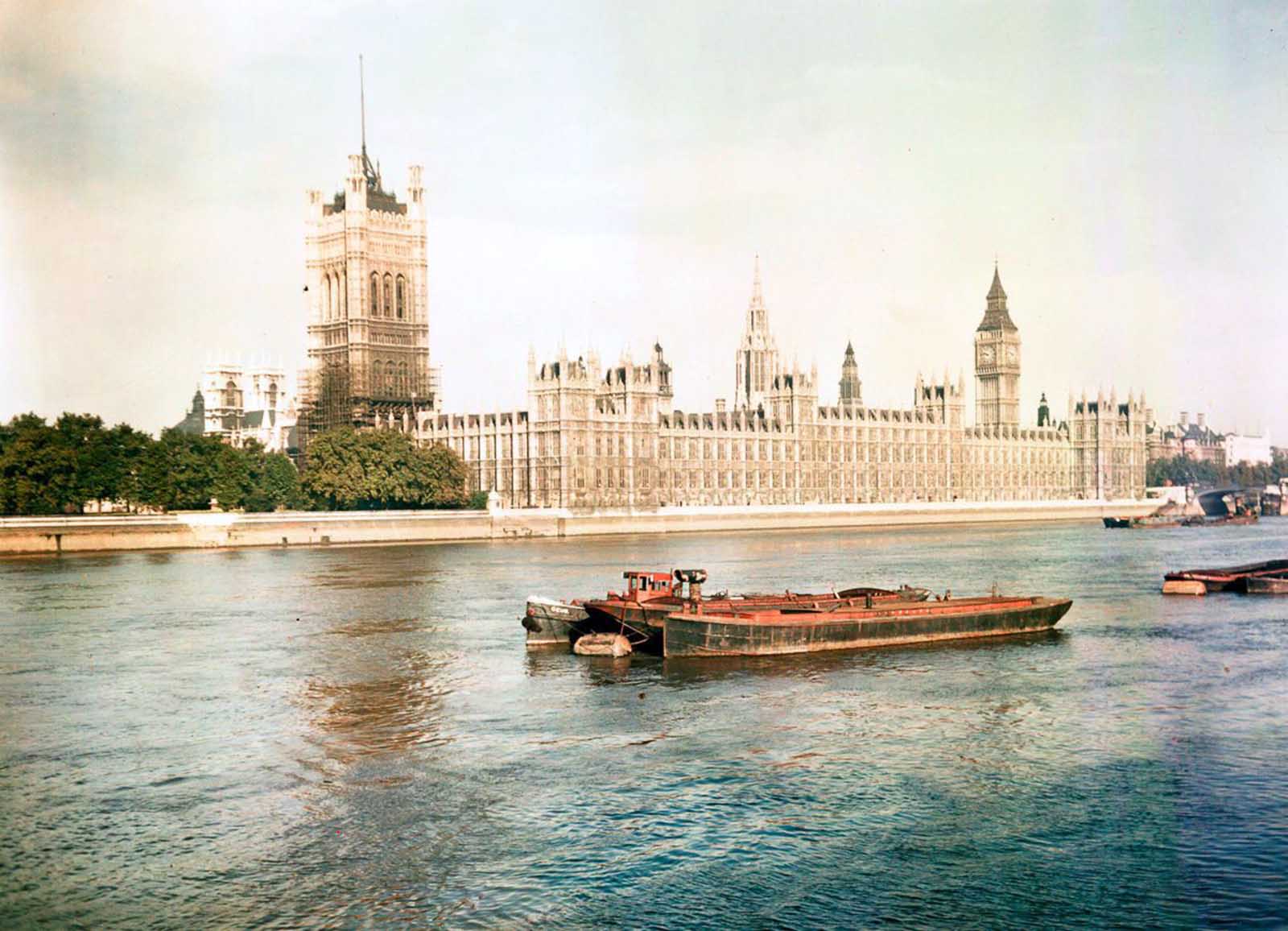 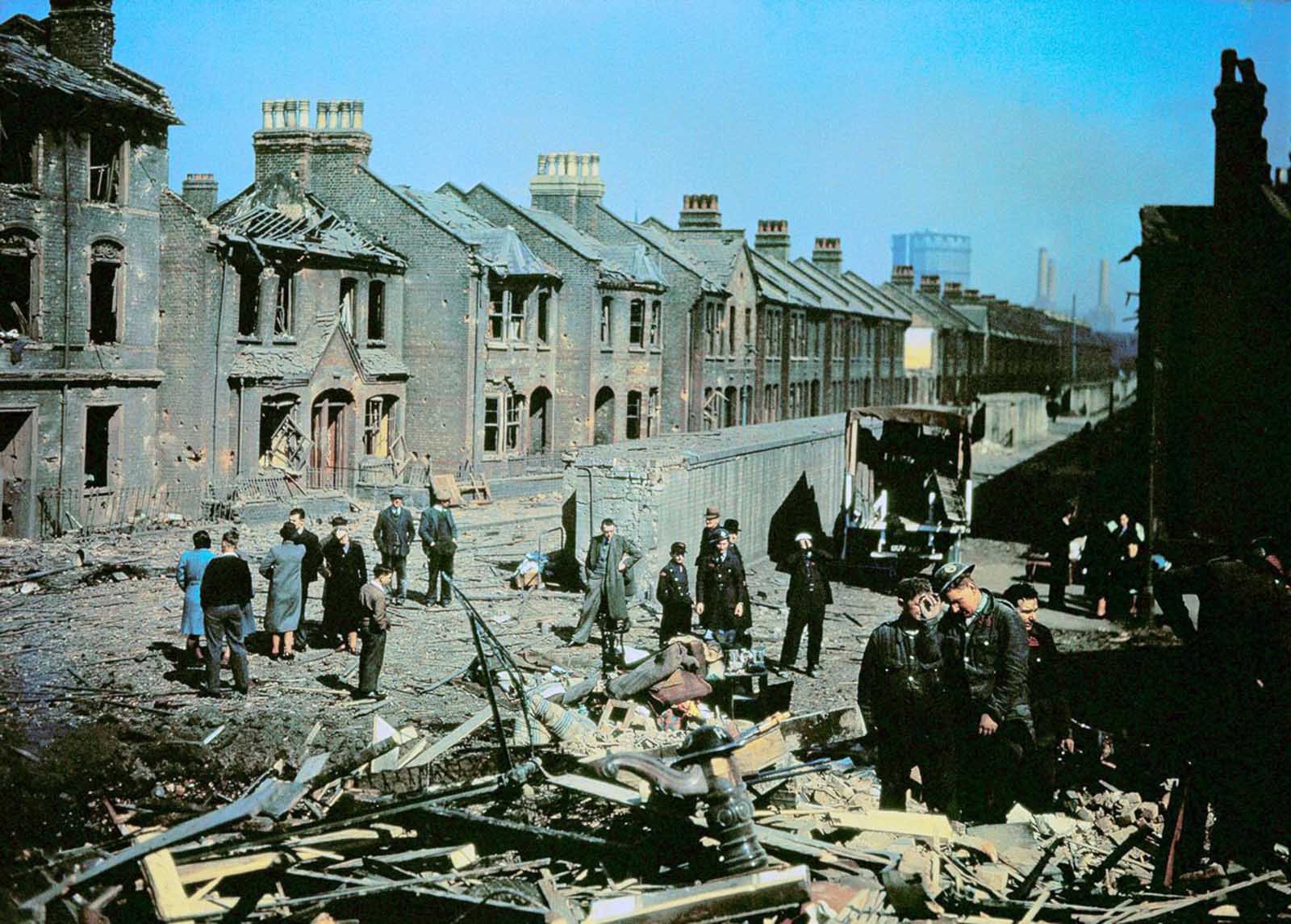 The invention will be commercialized in the 10's, but the market is unfortunately already saturated by the Lumière brothers and will not have the expected success.

Saved by the English

The regularity of the screen, which left no room for randomness, however, allowed a much better colour rendition for the photographs but also for the cinematograph, which was then making its debut in the colour process. Let us recall that the process - which has not frankly changed today - was a succession of several images projected to the second, like multiple photographs. Dufay then launched himself into this breach, hoping to have more luck than in photography.

The advantage is that the frames were directly embedded in the films, and there was no need for specialized equipment. With projection, the screen was not as sharp and required a lot of light, and this technology did not hit the mark in France either. On the other hand, it will be much more used by the British, who bought the patent. This marked the beginning of glory for Dufay.

The British Post Office, the GPO, even offers itself a Dufaycolor advertising film to promote its services: "a colour box". The General Post Office called upon the artist Len Lye, a pioneer in the creation of colour films, painting directly on the film. The film (the advertisement!) made a big sensation at the time because it was in colour, and accompanied by dynamic and dancing music. Here is a combination of 3 of Len Lye's works:

Technicolor would then win the market after the Second World War, with the success we known, and Dufaycolor disappeared in the 1950s.

All this to specify that Louis Dufay, our dear Frenchman, invented in 1930 a unique printing process giving the paper an animated aspect: the heliophore. We've written an article about this amazing kinetic paper. 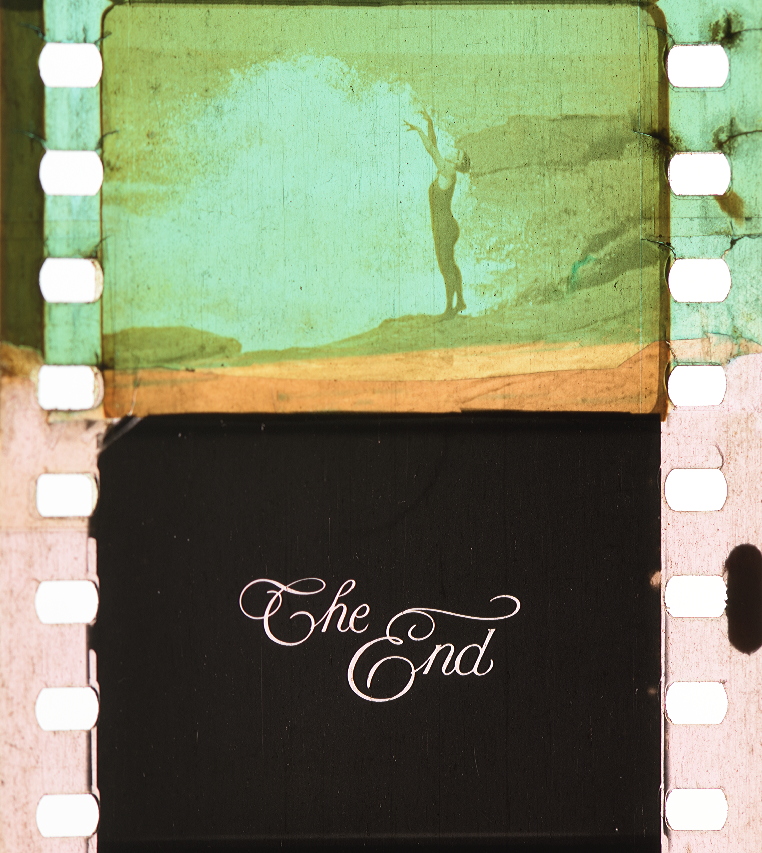 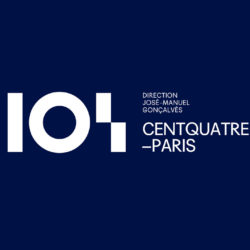