The decision to organise crossed cultural seasons between France and Colombia in 2017 was taken by the Presidents of both countries during the official visit to Paris of the Colombian President Juan Manuel Santos in January 2015. The Institut français organizes and manages these cultural seasons in France and abroad.

We were asked to propose a visual identity for the 2017 France Colombia cultural season. Here is the project that we had presented, but that was not selected.

We proposed to represent symbolically the concept of a crossed season by simply crossing the names of the two countries. At the centre of the crossing, the letter "e" and the letter "a", whose drawing is shared. The name of each country is written in the national language. The two languages are so close that it does not affect the understanding of the operation's title.

Thus this same logo can be read both in the “North-South“ and “South-North“ directions. It is an invitation to curiosity and discovery. An invitation to change of point of view. 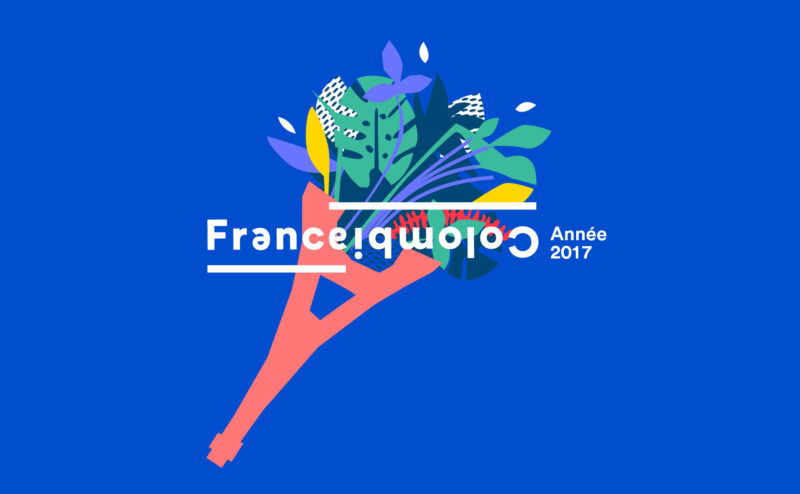 We also imagined a reversible visual. On one hand, a bouquet of multicolored colombian jungle, on the other, the Eiffel tower taking off. It is also a message of peace. Offering a bouquet of flowers to a host as a thank you and welcome. The spirit is festive, multicolored and contemporary.The visual proposed was an intention, conveying our will to work in a "paper cut" spirit, a bit like in Matisse's work. 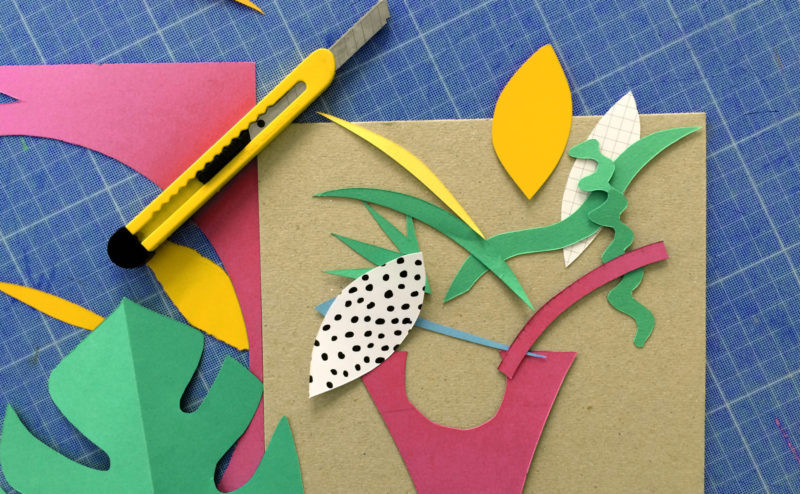 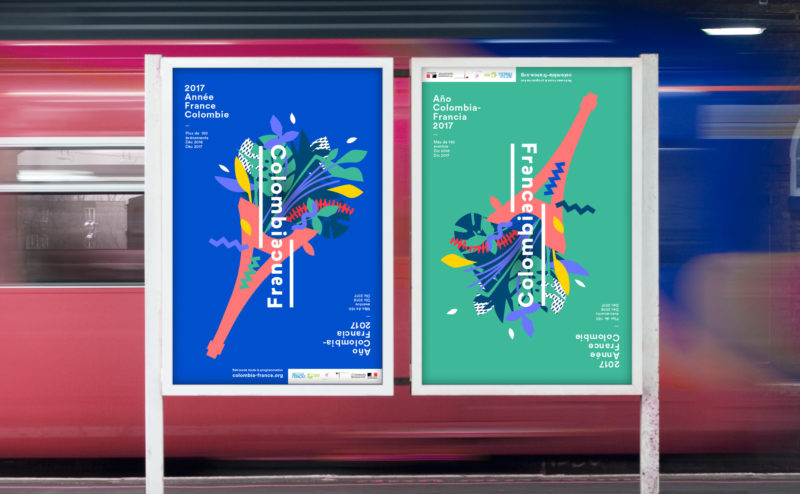 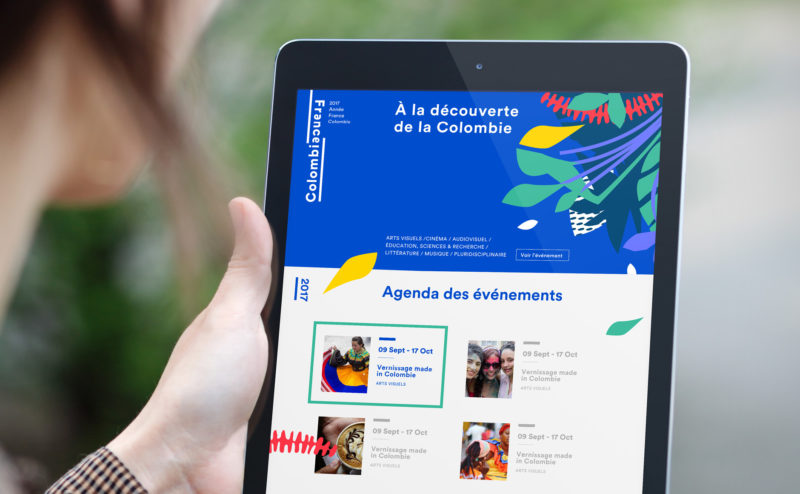 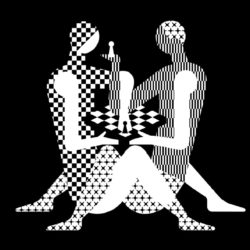