Visual identity project for the theater of Nîmes

Here is the non-retained creative reflection that we presented during the consultation for the redesign of the visual identity and communication of the theater of Nimes.

A place of creation and multidisciplinary diffusion (dance, theater, music, opera, circus and shows for young audiences), the theater of Nîmes has two rooms. Under the direction of François Noël, the team hosts about 50 shows each season for an average of 115 performances. Open to the international scene, the crossing of the arts and experimentation, the theater has an active policy of supporting creation, accompanying and developing audiences. 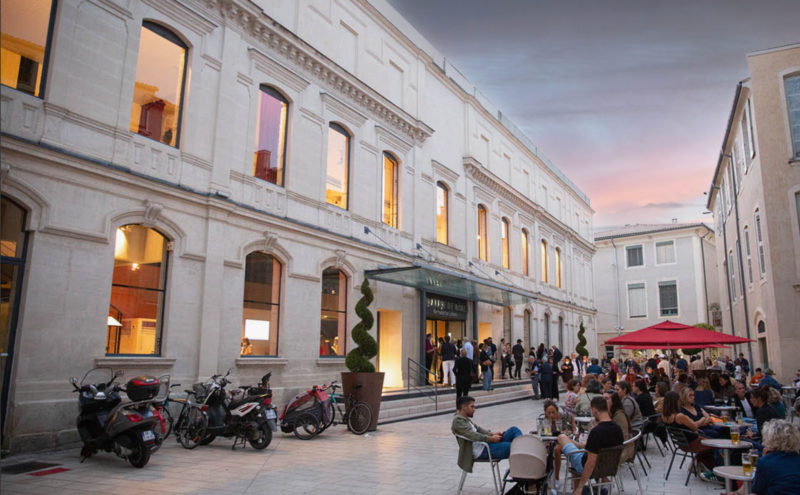 In order to exist in a very competitive environment, our strategic thinking consisted in proposing to the theater to strengthen its visibility.

Indeed, the discreet character specific to this city, which appeared in the old logo, is also inscribed in the location of the theater, located on the small square of the Calade, in the heart of the narrow streets of the old Nîmes. So it's not easy to find it. A geographical situation that does not offer much publicity (in the sense of making it public).

It is on this analysis that we recommended to make the logo a very strong visual marker. A logo that would make noise, as if to voluntarily counterbalance this deficit of presence on the territory and in the minds of the people of Nîmes (at least those who are far from the theater).

A symbol of action and expression

A certain wisdom emanated from the previous visual identity. The logo was sober, balanced and discreet. We think that it is necessary to wake up all that. Theater is the comedy of life. The emotions, the images, the voices, the songs are intense, strong, powerful. What better way to wake up a sleeping house than with an exclamation mark?

So we proposed to make the logo with its red dot sound on all the posters. A joyful visual alert.

Then, the communication system could continue in this visual fanfare, full of colors, blocks, movement. Some could have said "a joyful organized mess". The expression seems appropriate to us. 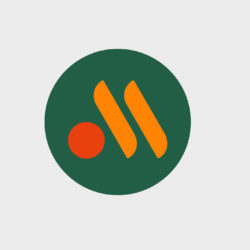