In 2020, we were asked by the Council of Europe to design a visual identity celebrating the 70th anniversary of the European Convention on Human Rights.

This convention is an international treaty signed by the member states of the Council of Europe in 1950. It aims to protect human rights and fundamental freedoms by allowing judicial control of the respect of these individual rights.

But before presenting you the non-returned tracks that we had proposed, let us make a small detour by the subject of the image of the European institutions.

The image of the European institutions

Questioning the visual codes of the European institutions is a fascinating exercise. These institutions are often criticized, rarely voted for, and are generally perceived by citizens as technocratic, distant and obscure.

When Europe was founded, its objective was to wage war on war, and its initial promise was "peace and prosperity", a sort of universal myth of a happy life. A mythology that dulled at the turn of the 2010s and may have evaporated completely in the Brexit.

The image of Europe seems to have stopped in the 90s with two colors and 12 stars as a visual legacy. Since then, we have grown to 27 countries and no visual revolution has occurred. Europe is numbers, laws and excel spreadsheets. Nothing really exciting to feed a collective imagination.

The response to the Covid crisis and the European solidarity in the face of the war in Ukraine will certainly influence the image of the institutions. But it is sad to expect a kind of surge of affection from these occasions. The European imagination could be nourished by so many other things than crises, wars...

We can mention the "New european Bahaus" initiative launched in 2020 by the European Commission. This "new Bauhaus" is intended to provide solutions to the issues raised by the ecological transition. To do this, designers, artists, architects, students, public actors, researchers and citizens are invited to co-create projects that bring inclusion and a new aesthetic associated with sustainability.

Research 01: A polymorphic and living logo!

The number "70" is composed of 5 geometric graphic elements that break down to form a scale of Themis, to illustrate the idea of justice and law, then a silhouette of Man. This idea proposes a form of "rebus" where the words are replaced by pictograms, a bit like a universal language. The idea is to propose a simple and accessible face of the ECHR. 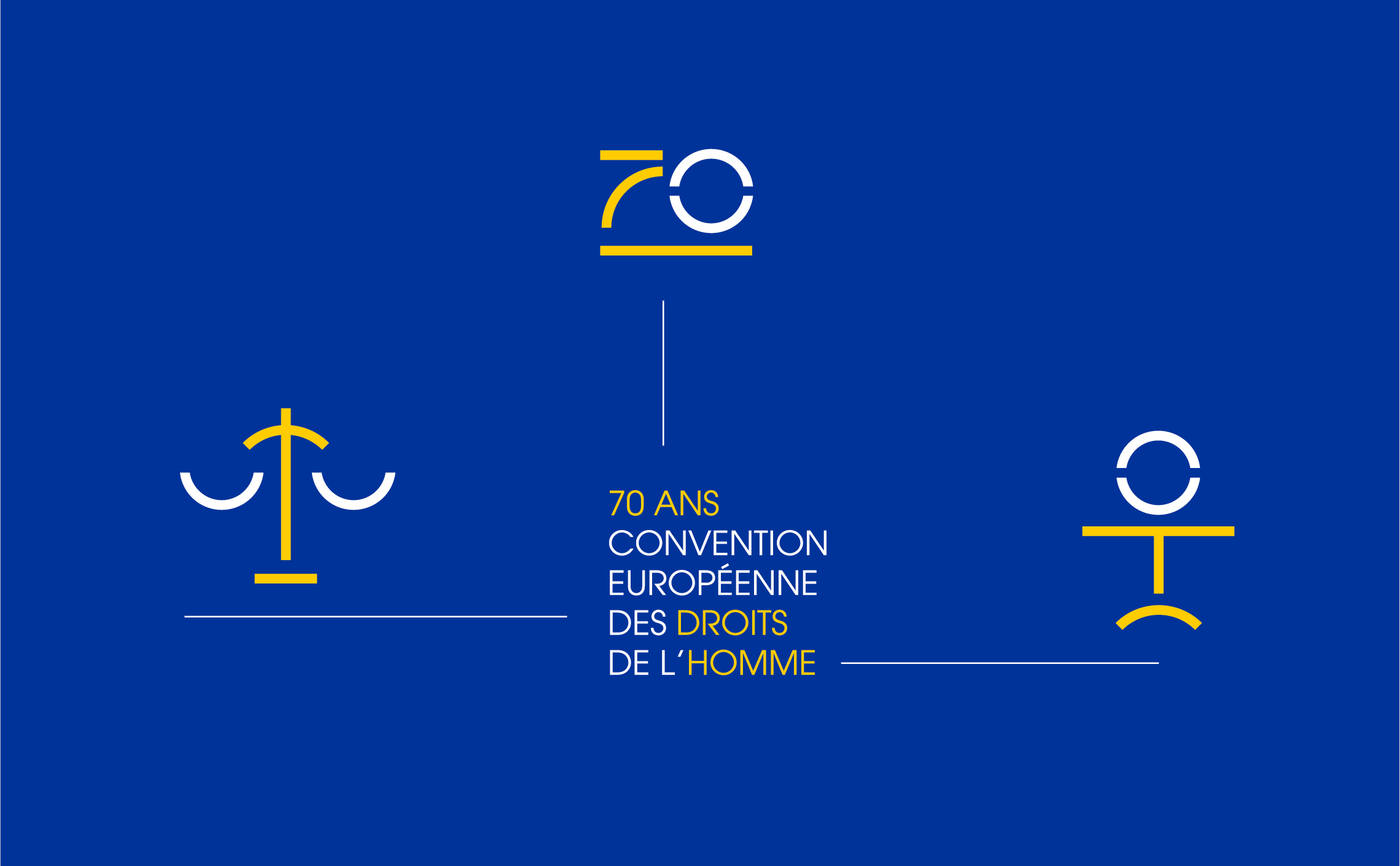 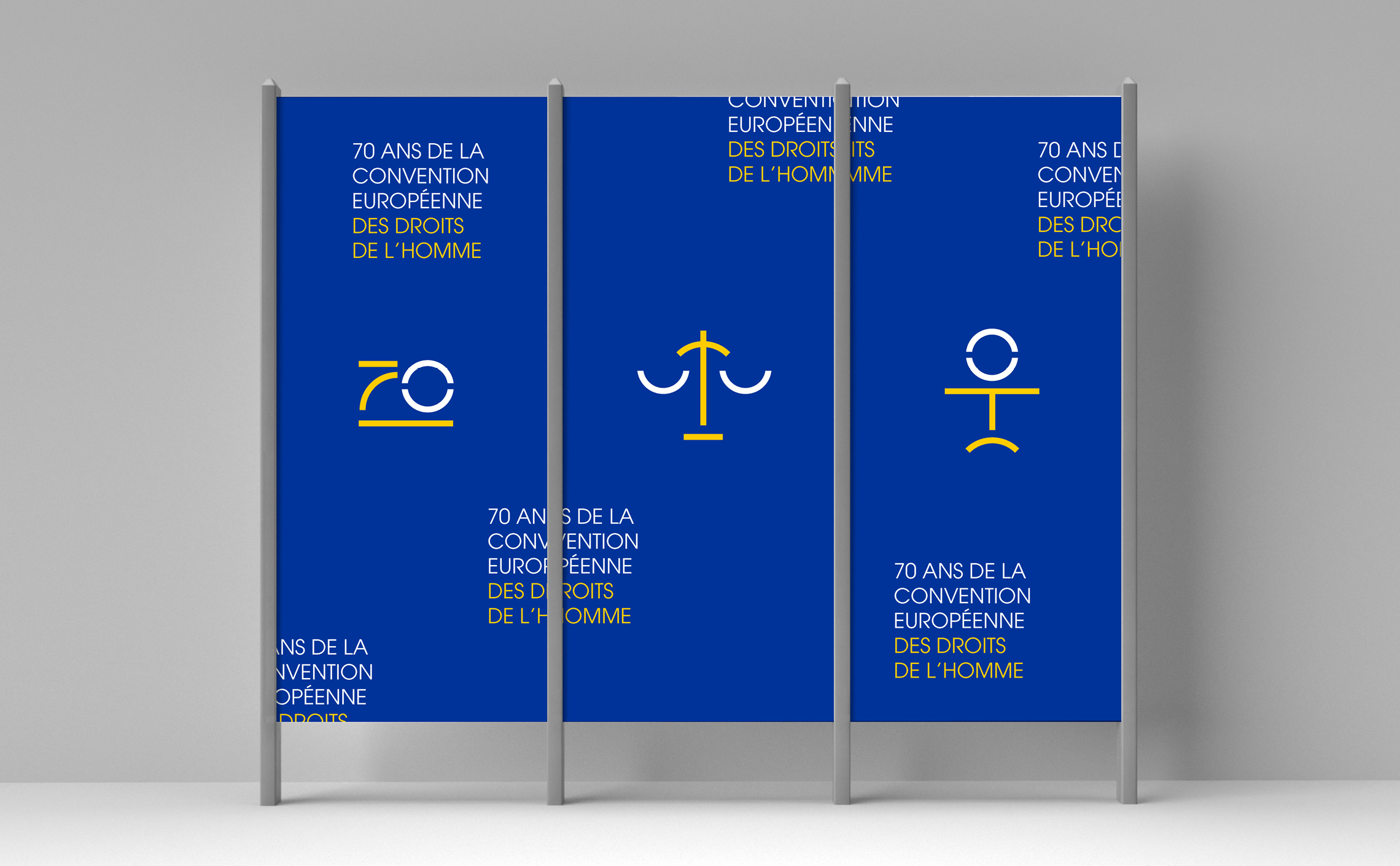 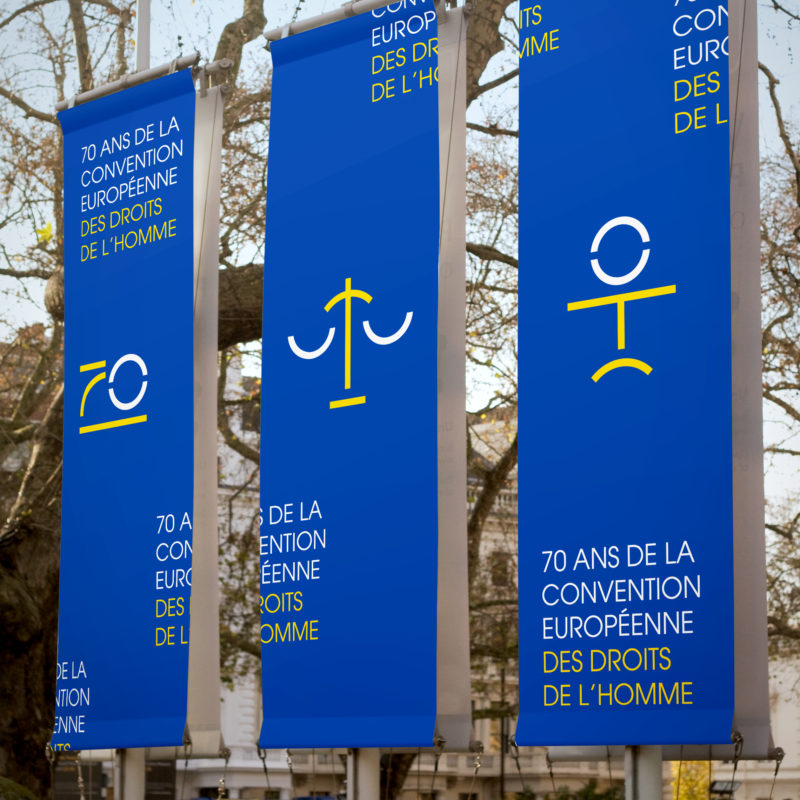 The second track proposed a more classical approach. The number "70" completes the drawing of a star. An extremely simple and effective visual process. 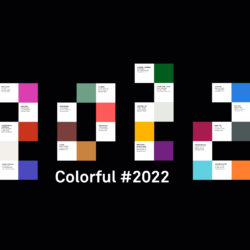 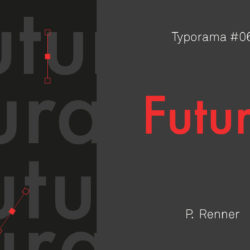