A creative sprint for the Olympic Games!

A few months ago, Graphéine's team studied the question of the visual identity of the 2024 Paris Olympic Games. Imagine an impossible timetable (only 3 weeks to send a response....) and all the conditions that we usually denounce (no financial compensation for submitting a project). Nevertheless... it's the Olympic Games! What's more, in Paris, our city capital! So we offered a creative sprint to our teams. 48 hours to find an idea. Here is the project we have collectively came up with.

But first, let's have a look at the context.... 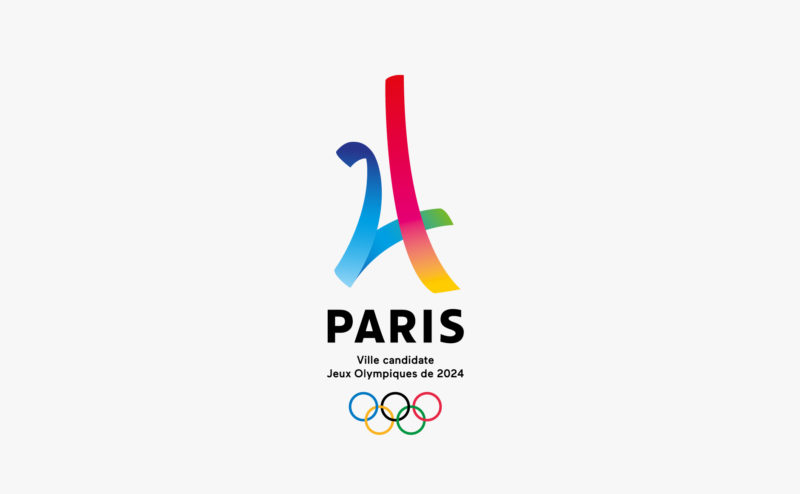 The initial idea of this logo was to create a rallying sign, a collective movement that unites and mobilizes all French people. The Eiffel Tower, which makes up the number 24, play this role. "Dynamic, iconic, aesthetic and symbolic, it conveys a positive message of openness, celebration and modernity. Just like the Games that Paris dreams of offering the world in the summer of 2024," (from the official press release).

The logo is based on an excellent visual trick. The perfect idea to surprise and make a lasting impression.  However, once the surprise is over, the effect falls back. This "hand-drawn" spirit perfectly matched the "temporary" mission of this logo.  This may refer to a form of "simplicity and modesty" that is very relevant.

We know that the mission of the candidature logo was to promote Paris' ability to mobilize and organize. Now that the Games are awarded, the stakes are changing. It is a question of moving from the affirmation of an ambition to its real realization. If the context (Paris) does not change, the new logo should bring a form of maturity and affirmation, while obviously conveying all the sporting and human values inherent to the project.

Should the Eiffel Tower be preserved?

The question of whether or not to use the Eiffel Tower symbol can quickly be ruled out. It is difficult to do without the great lady, since we are looking to communicate effectively about the destination "Paris" to an international audience.  It is an international symbol associated with French boldness and know-how. His recognition is immediate! Above all, it is a very unifying symbol. It should be remembered that this is the sign that during the Paris attacks brought millions of people together around strong values, well beyond the borders of France.

Nevertheless, we were aware that we were entering a particularly popular visual territory where the border of kitsch is very close. It is also a powder keg where the risk of accusations of plagiarism is high.

A logo is the beginning of a story...

For a branding project to be successful, the logo must be based on an idea that is sufficiently "fertile" to inspire the multitude of necessary variations. Indeed, it is in the polysemy of a sign that the richness of the declinations will be able to sprout.  Thus some signs can easily be imagined in movement, volume, space... while others will seem "static and uninspiring". In our opinion, this visual polysemy is a guarantee of sustainability. Indeed, the strong repetition of a sign inevitably causes a form of habit, even weariness. A sign that has several levels of reading will be much more resistant to time.

Being in the modern world

Baudelaire used to define modernity as the meeting of fashion ("mode" in French) and eternity.  It is precisely in the conjunction of these two temporal notions that a logo must be found. On the one hand, he must be in tune with the times to make himself desirable in the eyes of its contemporaries. On the other hand, it is destined to go down in the annals of sport and Paris, and it will continue to live for many years after the end of the Games.

The concept of the logo:
An Eiffel Tower sports track

A sporty boost: Fluid curves, fast lines. A sports track emerges before our eyes, telling the story of movement and speed.

The Eiffel Tower: Solidly placed on the ground, a 3D Eiffel Tower is emerging.  The magic of this sign comes from its possible double reading. In turn sports track and Eiffel Tower. The eye seems not to want to choose.

An encounter: A logo that tells a story of encounter and convergence. It is a profoundly humanistic and optimistic sign that offers a perspective of collective progress.

An invitation to the world: 5 colours, 5 continents, all start off fairly on the track. The perspective of these lines seems to open generously to our gaze, as an invitation to participate in the celebration.

Citius - Altius - Fortius: Faster, higher, stronger... This sign echoes the IOC motto with the symbol of the Eiffel Tower. It affirms the audacity to go further, thus illustrating the idea of surpassing oneself.

Two logos for a shared vision

The two logos are from the same shape. A simple change of angle of view makes it possible to switch from the logo of the Olympic Games to that of the Paralympic Games. This symbolic rapprochement between the two logos is a strong gesture that can act as a bridge between the world of able-bodied athletes and that of athletes with disabilities.

This logo proposal is an extension of the candidature logo. In addition to the Eiffel Tower, which remains the central element, we can find the idea of "3D strips" as well as a similar chromatic logic. It is a question of continuity, while bringing a form of maturity to the logo.

A history of links

As it unfolds, the logo becomes the guiding thread of the visual universe. Like a ribbon that unfolds, it sets the rhythm of the layouts. This ribbon will also make possible to weave links between images, as if to connect actors and spectators, champions and champions' seeds!

This project was not selected... But, as Pierre de Coubertin said, the most important thing is to participate!

Erratum: I get slipped into the earpiece that the expression "The essential thing is to participate" is not by Pierre de Coubertin! He would have borrowed it, like nothing, from the Bishop of Pennsylvania who was celebrating Mass at the first London Games. It is like the Olympic motto: "faster, higher, stronger", which he recovered from Albert le Grand College in Arcueil (France)... 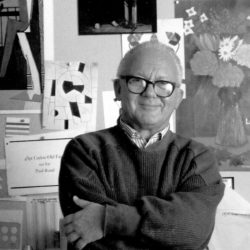 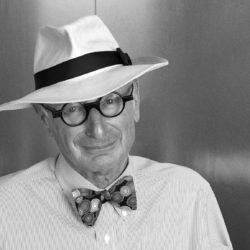